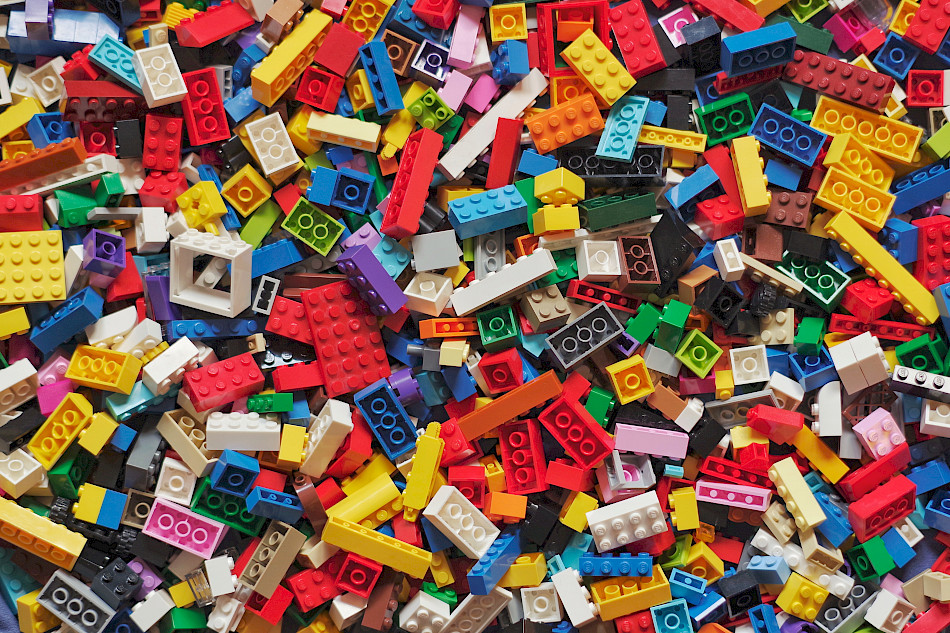 LEGO Creates First Bricks from Recycled Plastic: To Manufacture at Scale within Next Two Years

“The most effective kind of #education is that a child should play amongst lovely things,” Plato once wrote.  the LEGO Group clearly wasn’t in mind in the crafting of this message but assuredly the company’s small bricks -- ‘lovely things’ -- have held children in spell for generations.

This said, LEGO's tiny bricks find themselves right in the crosshairs of #climate activists. The undesirable position stems from the fact that LEGOs bricks are made from #plastic.

News out this week that LEGO has developed its first bricks made from #recycledplastic bottles is thus highly encouraging. While not yet fully operational, the company has confirmed its intention to manufacture with the material, at scale, within the next two years.

LEGO is named after the Danish words for “leg godt” which means “play well.” Good to see this #sustainability-led #innovation, which admittedly doesn't do away with plastic altogether but does heralds a step forward in the company’s plans to “play well” with the planet and build for a #sustainable #future.

“It always seems impossible until it is done.”

To discuss the possibility of a coaching or advisory journey

Feel free to reach out to me and I will get back to you as soon as possible.

We'll get to you asap.

There was an error. Please try again or contact us directly.