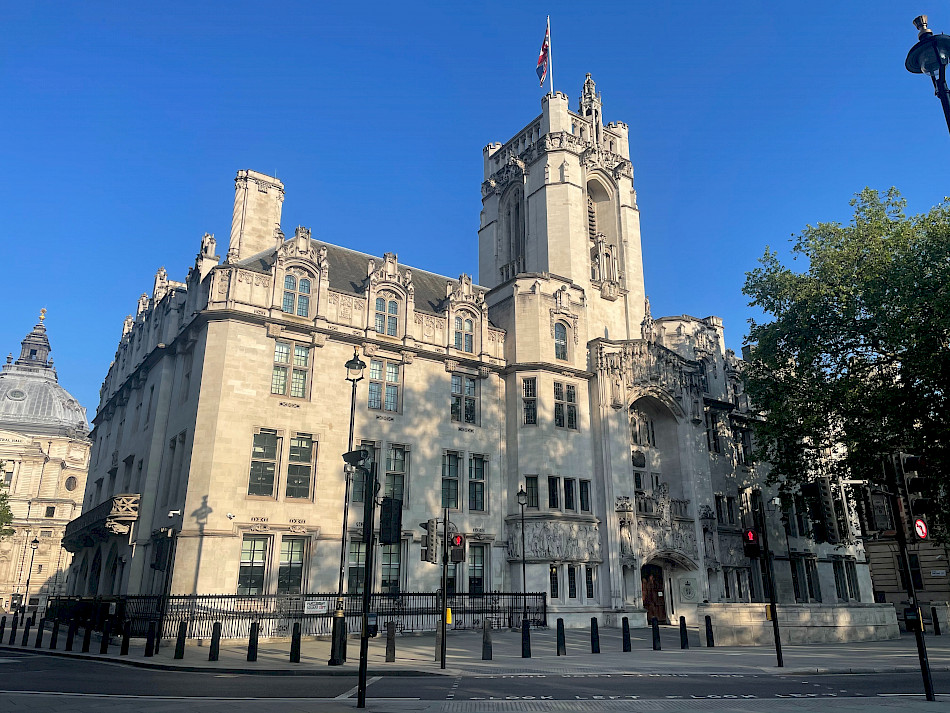 The UK’s Supreme Court announced this week that it will start taking applications for a new programme which will offer paid internships for aspiring #lawyers from underrepresented communities at the Bar. The programme, the first of its kind for the UK Supreme Court, has been designed in collaboration with Bridging The Bar, a charity committed to creating #diversity and equal opportunity within the #legal profession.

Currently all the UK Supreme Court justices, 12 in all, are white, and only two of them are women. And according to Ministry of Justice UK figures, at 1 April -- across the judiciary in England and Wales – the proportion of black, Asian and minority ethnic (BAME) court judges was 8%, with 4% in senior posts (high court and above). For women, the respective figures were 32% and 26%.  The UK population itself is 14% BAME and 51% female.

In 2016, the UKSupremeCourt launched a four-year strategy, setting out the “actions we would take to embed the principles of #equality and diversity in all we do.”

Along with concerted, important grassroots efforts like that with Bridging the Bar – which itself should be heartily applauded – this requires a will to drive #systemschange across the legal profession, with a just representation of our diverse population.

One should expect no less from the Bar and all the courts of our land, not least the UK Supreme Court.

Here’s to that #leadership. Here's to that progress.

“It always seems impossible until it is done.”

To discuss the possibility of a coaching or advisory journey

Feel free to reach out to me and I will get back to you as soon as possible.

We'll get to you asap.

There was an error. Please try again or contact us directly.